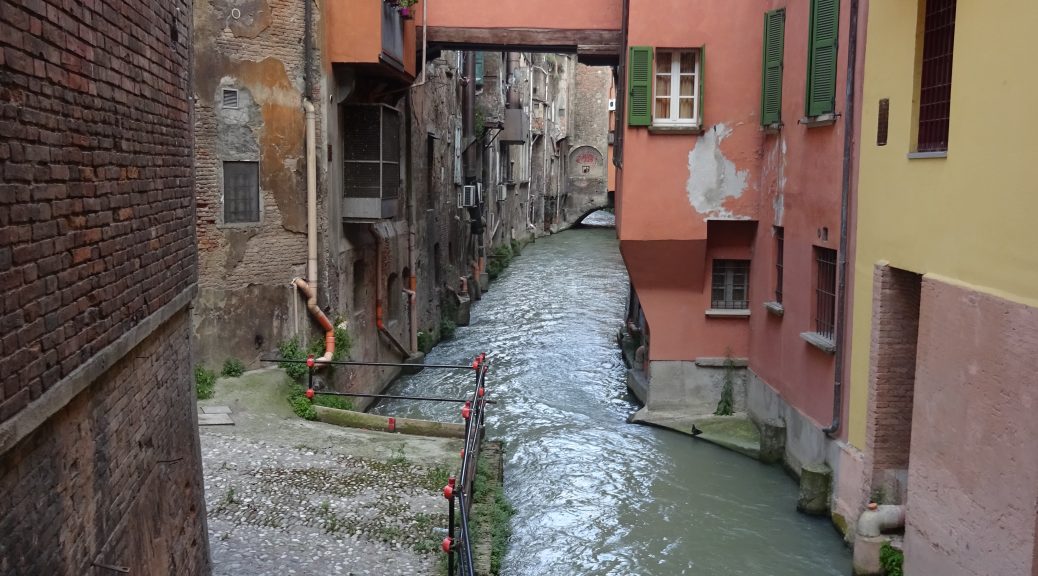 Jack and I have learned over the years that when we travel, we don’t like to change locations too frequently. I feel like we really learned this about ourselves when we traveled to Costa Rica in 2011; we tried to see too many places in a short amount of time, and I felt like we were constantly packing and unpacking our suitcases and trying to get from point A to point B. From that point forward, we started to plan our trips differently: rather than try to squeeze in as many sites as we could, we would spend more time (typically four nights or more) in fewer locations overall, so we could really get a feel for a place and not be rushed. We followed this rule during our honeymoon in Bali in 2012, as well as our trip to Spain in 2013, with great results. I believe everyone has their own  traveling “style,” and we found ours (luckily Jack and I have a similar styles!)

That being said, we bent this rule a bit when we went to Italy in June of last year.  We had originally planned on spending five nights in Positano, five nights in Florence, and five nights in Rome, with occasional day trips from these spots. However, we really wanted to eat at Massimo Battura’s acclaimed restaurant Osteria Francescana in Modena (pronounced MO-dee-nah), which at the time held the Number 2 spot on The World’s 50 Best Restaurants list. We had also heard that Bologna, Modena’s neighbor, was a great city for foodies. So, we decided to steal two nights from our stay in Florence to do a quick jaunt to Bologna, which conveniently was only an hourlong train ride from Florence. This ended up being just the right amount of time to see, do, and taste much of what we wanted to in this region.

END_OF_DOCUMENT_TOKEN_TO_BE_REPLACED 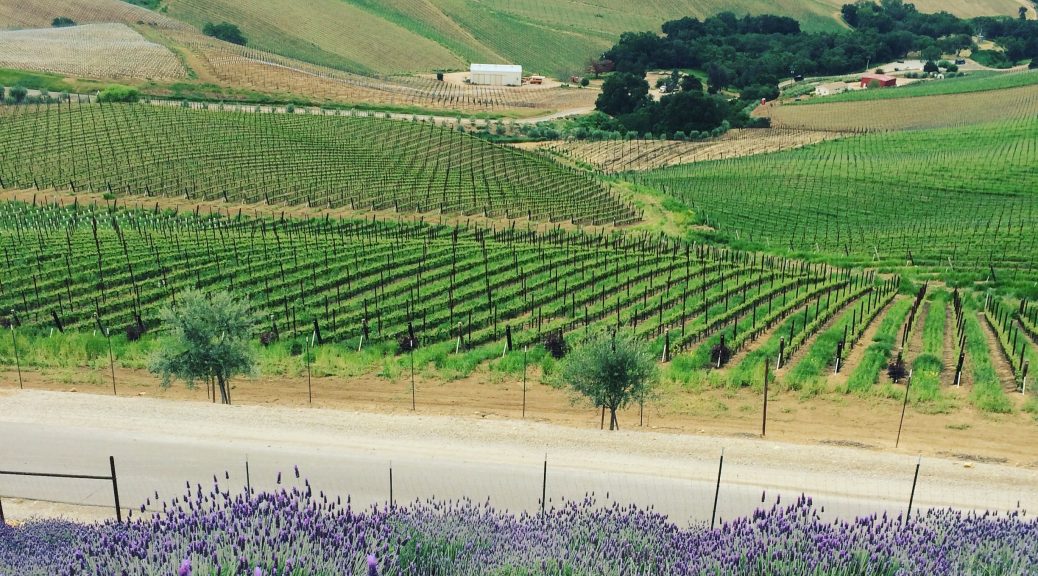 Happy Blogiversary to me! I wrote my first blog post one year ago today, and I can’t believe a whole year has gone by already. As I reflect on the last year, I am immensely grateful that my life has allowed for so many fabulous vacations and memorable meals with those I care about. It’s also been really fun for me to look back and see how my writing has evolved over the last year, and to relive so many great meals and adventures.

My original motivation for writing Dish & Room was to have a place to share my travel experiences and recommendations with friends and family. I’ve enjoyed having a quick way to share these suggestions when someone mentions, “I’m going to Rome – do you have any recs?” I’ve also learned that the blog serves as a kind of photo album and travel journal as well, and it’s been especially fun to read through old posts and relive these experiences all over again.